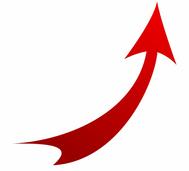 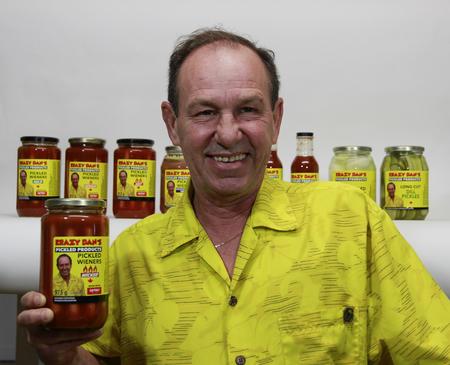 As seen on TV

Why do I like doing the “wiener” thing so much? Well, I was raised on a farm with 70 head of horses that I cleaned and fed every day. But, I was also in the chicken egg business and had my name on the egg cartons. Next, I went into the meat rabbit business and had about 3,000 of them furry little bastards. I never ate one but they sure are a lot of work.

I also raised fish worms which feed on the rabbit droppings. I went into small engines and had 36 snowmobiles at one time. I went to school for my auto body license and did that dirty job for years. I then wrote my test to be a certified mechanic and auto body technician. I did many jobs in my life and the joke was, if my hands were clean, I was not making money.

In the 1960’s, the tiny village of Lunenburg was famous for two tasty food treats.

The more traditional favourite was Baxter’s World Champion Cheddar cheese, manufactured in their factory right in the heart of the village.
The other was a little more unique – John Hough’s hot pickled wieners!

John ran a sort of diner/soda shop that later evolved into a teen hangout.
In the early days, He was known to serve up a decent hamburger and milkshake. He sold drinks and chips and chocolate bars to the cheese factory workers after their shift. He had a pool table, pinball machine and jukebox to entertain the young crowd that would show up every night.

But John’s real claim to fame – what brought people back day after day – were his famous hot pickled wieners.

An ordinary hot dog wiener, scored lengthwise with a fork, pickled in john’s secret hot tomato/pepper/vinegar sauce. Simple, but amazingly tasty and satisfying, almost addictive. Once you developed a taste for them, enjoying a pickled wiener became an almost-daily ritual.

If you were ‘dining in’ at John’s counter, the proper procedure was to lay the wiener across an open bag of chips, so the hot sauce would drip onto the chips. Add a small soft drink to help dampen the heat, and you had yourself a great snack for about a quarter.

John sold plenty of wieners ‘to go’ as well, to passersby driving home from work and to carloads of young men heading out for a night on the town, or coming home from one. It wasn’t unusual for a Lunenburg father to dispatch a son to go “out to John’s” for a bag of wieners for the boys over watching the hockey game on Saturday night.

When John’s pickled wiener days came to an end sometime in the early ’70s, his followers had to come up with their own versions to fill the void, each of them experimenting with ingredients and measurements till they were ‘just like John’s’ or at least, reasonably close.

And although many, many people claim to have John Hough’s secret recipe, so far nobody has come forward and offered proof.

Today, dozens of local families – now including second generations – make their own version of the classic Lunenburg-style hot pickled wiener.

In recent years there have even been a number of popular pickled wiener contests to determine who makes the area’s favourite wiener.

The taste for pickled wieners is a perfect example of a culture and tradition localized to a very small area. Most of the popularity of pickled wieners centred in what is now South Stormont Township – Ingleside, Long Sault, Newington and their surrounding rural roads.

Krazy Dan’s line of wieners has helped keep the tradition of the Lunenburg pickled wiener alive and thriving. With their availability on local store shelves, and social media reaching an entirely new market, pickled wieners are hotter than ever!